Two days, five supporting agencies, 4.000 sqm gross space, slightly more than 100 exhibitors, four lectures, numerous product innovations and plenty of expertise – so far the benchmark of the trade show “werbemittelmesse münchen” (W:M:M), that took place as usual on 25 January 2017 and 26 January 2017 at M.O.C Munich. For this event organized by Promo Event (Eichenau), five agencies in the Munich area are inviting its customers. The fact that Active Promotion (Erlangen), admixx (Ottobrunn), CD Werbemittel (Germering), Eidex (Baierbrunn), and Hagemanngruppe (Eichenau) are acting in concert every year, is highly praised and appreciated by the exhibitors. However the visitors are enjoying the benefits of this cooperation: E.g. a lecturing program with high-class experts is organized annually. In 2017,  amongst the trade show’s highlights could be counted the live demonstrations of various manufacturing and finishing methods – from laser engraving through to 3D printing up to soccer ball production. The possibility to be updated in the field of representational promotion on trends and novelties were administrated by close to 1,300 marketing deciding parties and purchasers from industry according to official sources – an increase by 8% compared to previous year. 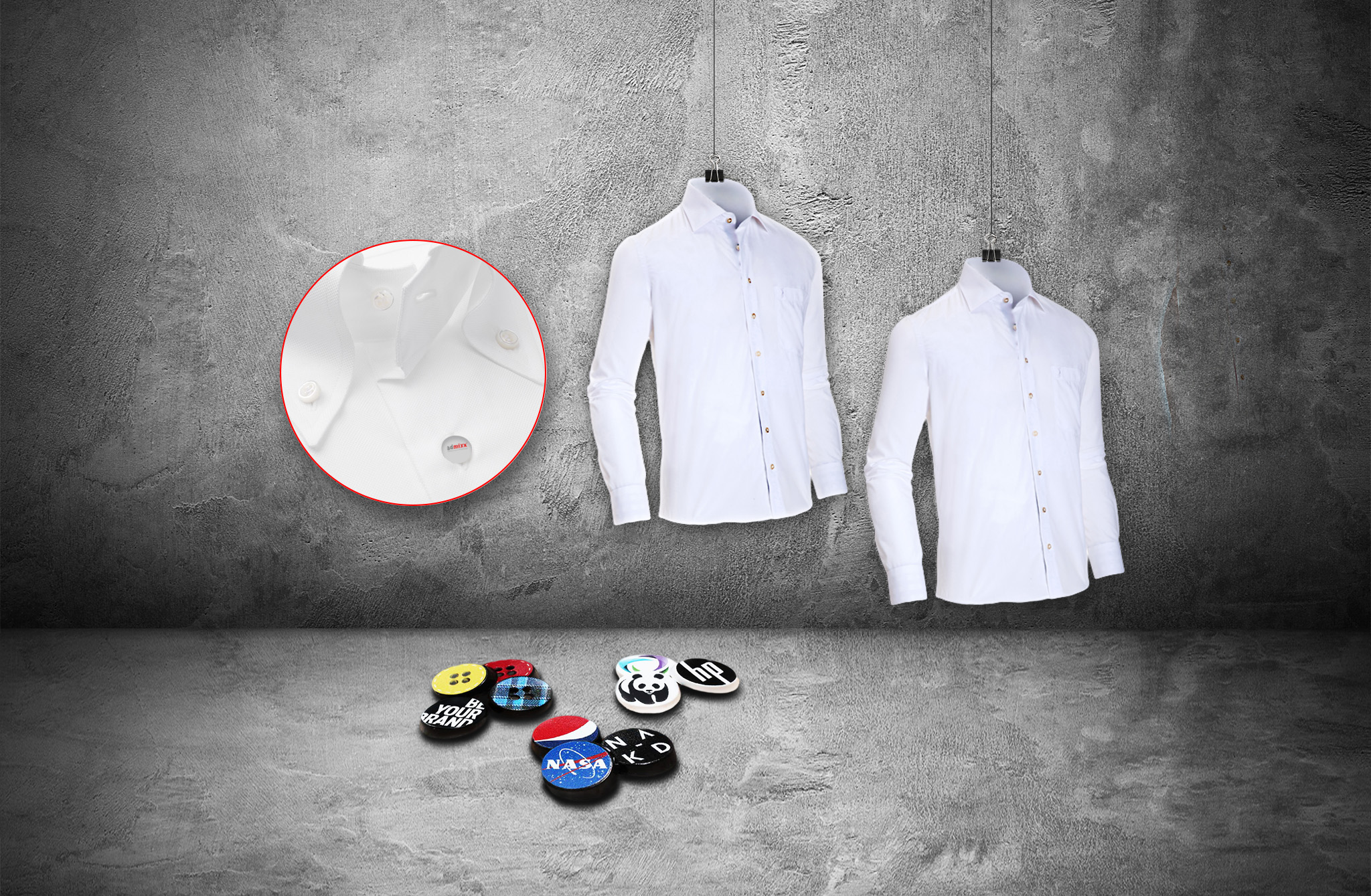 With a unique elegant and smart design for your unique trademark.

You could communicate different sentiments with your brand, depending on how it is used… 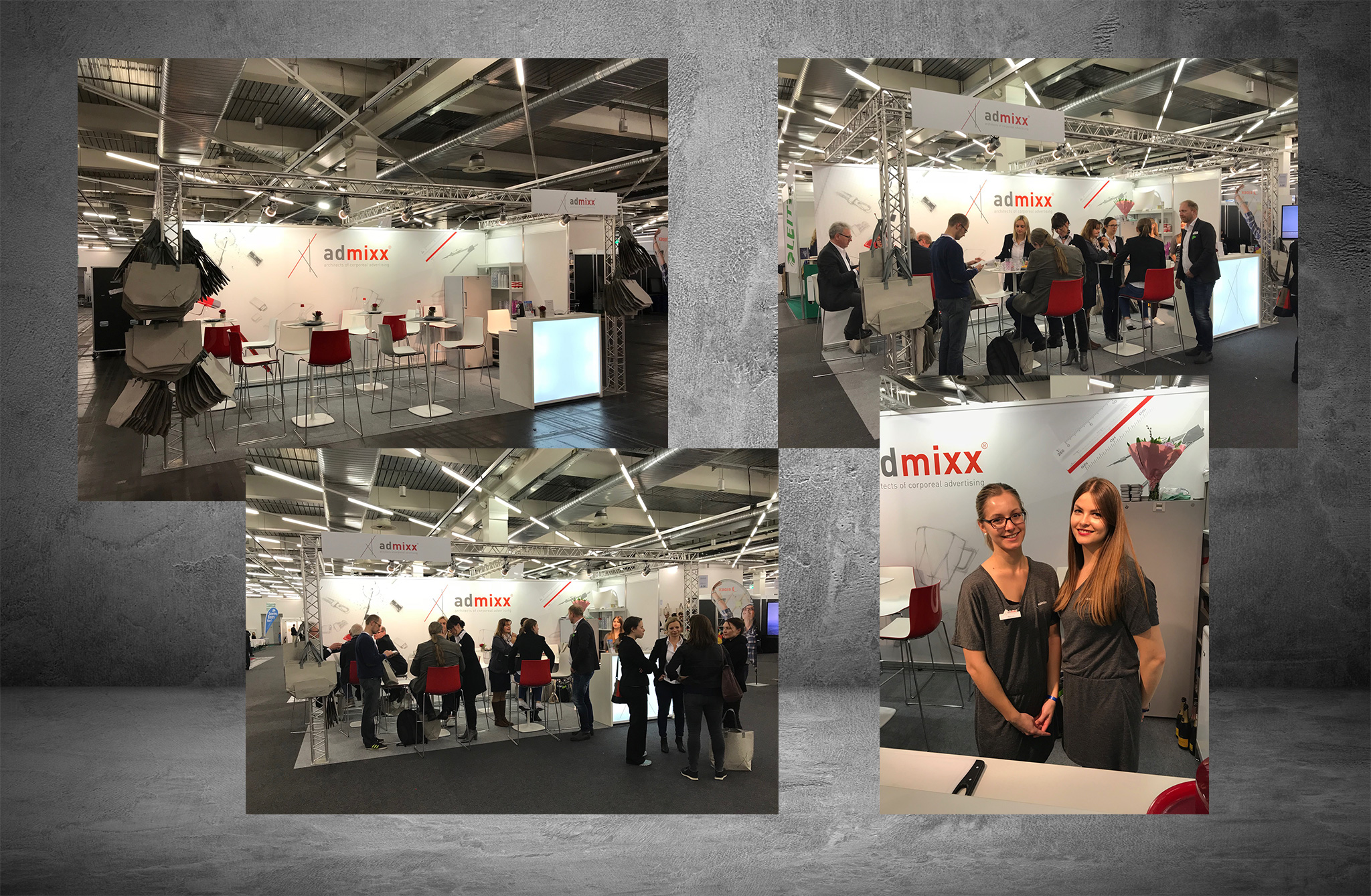 At the end of January, more than 1,300 executives and marketing decision-makers from industry and SMEs visited South Germany’s largest promotional product show in M, O, C, Munich on 4,200 square meters.